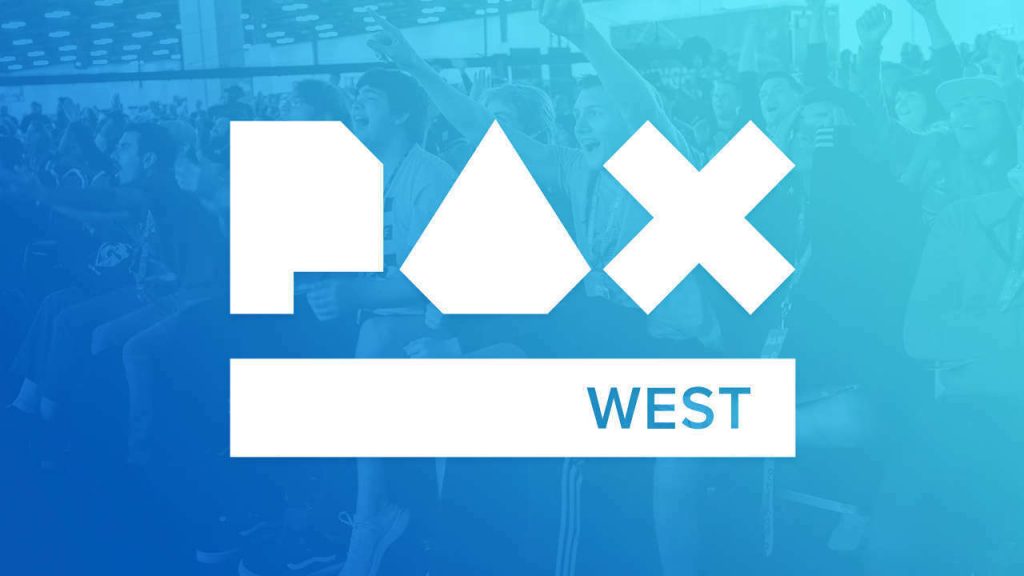 I just got back from spending the day at the PAX West 2022 convention in downtown Seattle and it’s been a tiring day! Unlike other years, it was nice to be able to take a 25-minute light rail ride to get there, rather than travelling long distance and finding a hotel room. For those who don’t know, PAX is a yearly convention dedicated to gaming and gaming culture. It’s a full convention center with an expo hall full of video game companies, hardware companies, and even tabletop/boardgame companies. There are rooms full of vintage video game consoles, modern gaming PC’s, and even a bring your own computer area. There’s also plenty of cosplaying going on with attendees dressing as their favorite videogame characters.

Looking for VR at PAX

You might wonder why I would go to a gaming event like that. It was really a show of optimism. I expected to see VR represented across the event. Meta has their store and headsets, Valve has SteamVR and the Index, HTC has the Vive and their Viveport, and Sony should be releasing their next version of PlaystationVR next year. For all of that though, there was nothing to be found. I think I counted three booths that included VR headsets in total, none of them from the big companies themselves. Interestingly, all of these booths choose to go with the Quest 2. It’s definitely a testament to the capabilities of this low-cost headset.

Even though these VR companies all focus heavily on gaming, I had hoped to talk with them about the opportunities for experiential VR now and in the near future. Meta, Valve, and HTC all have a good selection of non-gaming titles on their respective stores. There would have been a natural tie-in to show off their headsets with current games along with experiences like meditation, travel, and immersive education. I could definitely see a special escape and relaxation booth designed as an escape from the crowds and loud noises of the event. Unfortunately, there was nothing like that there.

It’s disappointing to me that these companies lean so hard on the gaming angle, but I’m sure they see that as the best strategy to sell units. That being the case though, it makes little sense for them not to bother with an event like this. I suspect that part of the disconnect is that hardcore gamers tend to be of a demographic that isn’t as sold on VR yet. You just can’t get the same kinds of frenetic shooters and strategy or fighting games as on PC since they rely so much on running around and seeing the playing field around you. Styles like third person and omniscient don’t really translate well to real life sensory input. Even first-player games can be difficult to translate since it’s hard to run around or spin in place with a headset on. In the end, VR works better with more realistic interactions and restricted mobility.

We’re not there yet

VR is really still in its infancy. Whether it’s a game or a travel experience, not having a body and needing tricks like teleportation or smooth movement to get around is a big limiter for a lot of people. I feel like there’s still plenty of value there to transport yourself places and try new things, but I understand that’s not enough to make it mass market ready. I’ll continue to be optimistic about each new advance, but until VR companies push hard at events like this it will be clear that we haven’t arrived yet.